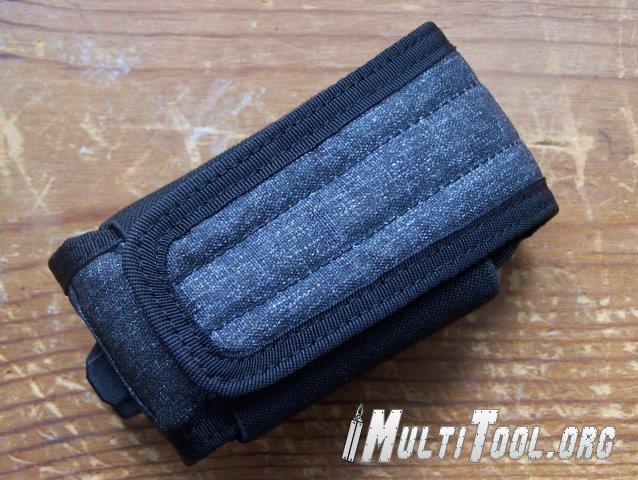 Since I got the package from Maxpedition last month I have been using the heck out of the stuff to see if it’s just pretty, or whether it is worthy of the Maxpedition name. After putting a few miles on the stuff I thought it was a bout time I talked about the sheath specifically.

I wasn’t sure what size sheath to get when I ordered them from Maxpedition, so I asked them to determine what size would be best to fit a Leatherman Surge. It’s good that I did because I was thinking about getting the large one because I figured the big Surge would need it.

The fine folks at Maxpedition did a great job of choosing, because the Entity Small Sheath fits the Surge perfectly, but I’ll get into that in a minute. 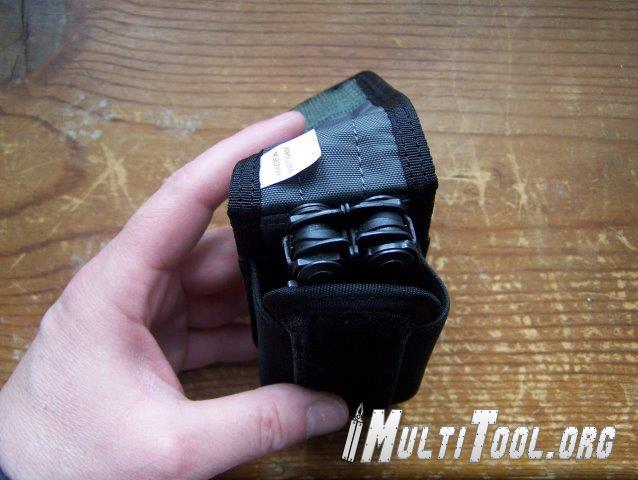 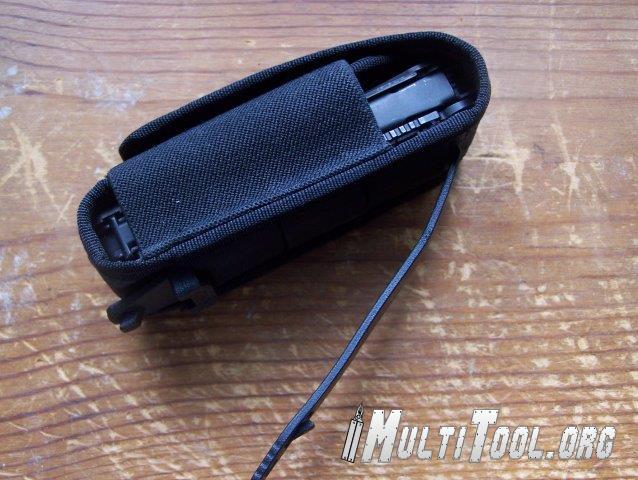 First up I want to talk about the features of the sheath itself, because frankly there’s a lot to talk about on it. First off, it is the nice mottled great exterior that we see with the rest of the Entity series, which by the way I have been seeing all over this year. It seems this mottled grey is the in color this year as I have noticed many designer jackets and backpacks with it, so good on Maxpedition for being very stylish! While that may not seem important, remember, the Entity series is meant to blend in, and who would expect a tactical bag to be so pretty?

The other neat thing is that the Entity small sheath also includes one of the TacTie PJC3 Polymer Joining Clips.

That sounds fancy and it actually kind of is. It’s essentially like a regular MOLLE connection strap that is made from plastic instead of nylon webbing and Velcro, only this one also features a lock type slot to make sure it doesn’t go bye bye when you least expect it. Yeah, it’s a bit more cumbersome to hook up but once you do you know for sure this thing is never going to let go. You weave the strap in like any other MOLLE strap, then run it through the slot at the bottom, then when it comes out you clip it over a little knob to make sure it can’t slip back through. This is maybe not something you are going to want to do every day, but you can be sure that it won’t let go accidentally. 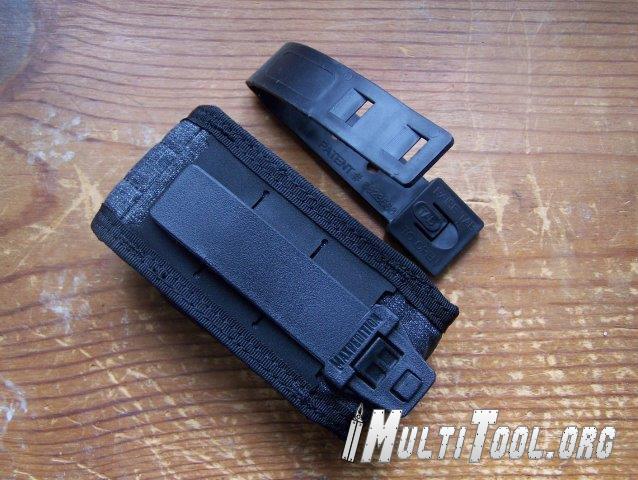 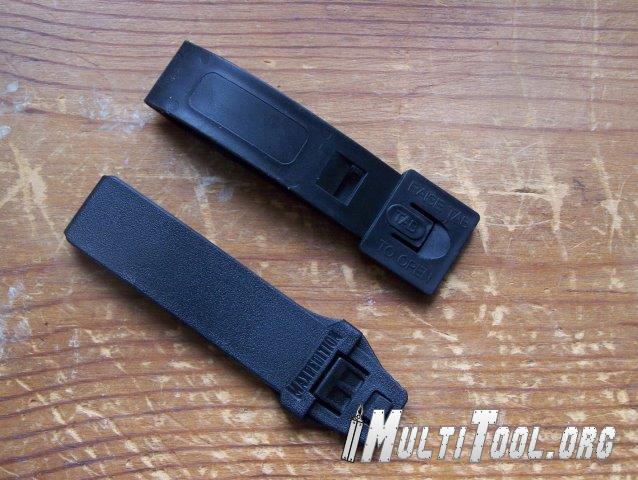 It reminds me a lot of the Tactical Tailor MALICE Clip I got with the Benchmade River Knife that I have had clipped to my PFD for years. It’s a similar concept but I think I prefer the Maxpedition version as it has two retention devices (two different tabs) versus the single one on the Tactical Tailor version.

Now getting on to the reason why I wanted to get it to carry a Surge- I love carrying the Million Post BO Surge, but I am always concerned about losing it, which is a valid concern. 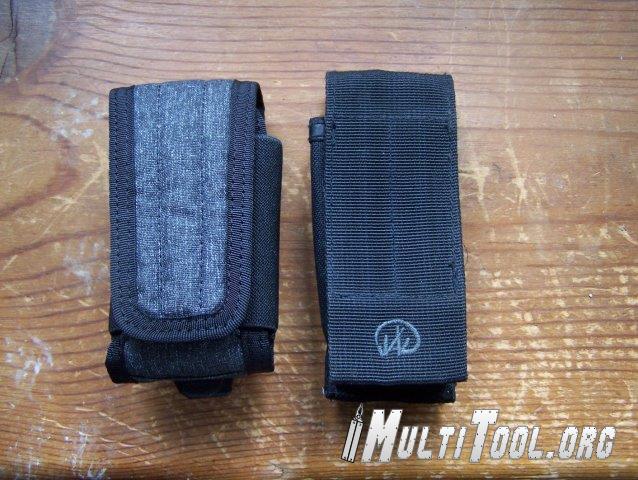 You see, it came with a China made Leatherman MOLLE sheath, which is actually quite terrible. Leatherman made two versions of this sheath, one in the US and one in China and the Chinese made one is ultra floppy and ill fitting.

As you can imagine, losing the One Million Posts Surge would be absolutely horrible, as it is completely irreplaceable. So, another carry method was important, and I had been looking at regular Maxpedition sheaths- I have had them before and they are absolutely top notch.

Before I managed to pull the trigger though the Entity series came out and I decided to give it a try instead, and I am glad I did. The small sheath fits the Surge like it was designed for it, which I have to say (sorry Leatherman) seems like a lot more than the real factory issue sheath was. :facepalm:

All in all I am very pleased with the Maxpedition Entity Series Small Sheath- it does exactly what I wanted it to do, and it looks good doing it. What more do you want in a sheath?  If you have any thoughts, comments or questions, send me a message at This email address is being protected from spambots. You need JavaScript enabled to view it. or have your say on our forum!

More in this category: « Maxpedition Entity 27
back to top
Interested in this or a different tool and still have more questions?
Why not join us over on the Multitool.org Forum where our community can help you find what you're looking for!